Almost 1 year and a half ago we – Anastis and I – entered the world of premium WordPress themes. Back then little we knew about what it really takes to run such a thing. We were excited and confident about our WordPress skills. We thought, why not? Things weren’t so simple though.

Back in 2010 competition was already tough. New, really talented, providers were popping out like mushrooms almost every day while the big guns were already in a point where they were just adjusting things towards perfection. We also had one eye looking at the theme marketplaces where WordPress themes were (and still are) getting more complicated providing more features, more templates, more of everything. Scary times. I mean how do you enter such a saturated market and why? I will start with the why first. 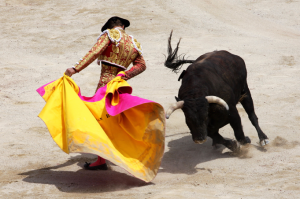 For me it was just the next logical step. Since 2008 i provide PSD to HTML/WordPress slicing/integration services to clients worldwide. With over 250 successful projects under my belt (projects where sliced/integrated by me, they weren’t outsourced) by the end of 2010 i felt i could deliver some really great themes. So, back in 2009 i started working on a site design that would host our themes, designed some wireframes for themes and met with Anastis to discuss the possibility to work together on that. As far as i can tell, he’ll probably post about it at some point, Anastis also wanted a turn in his career and the initial discussion about moving fast on the “Premium WordPress themes” project took less than an hour. To cut a long story short, it was that “we can do that, we definitely can” feeling that pushed us in this arena. Exciting (but still scary) times!

Fair enough, how did you go about it then and why was the project stalled all these months? 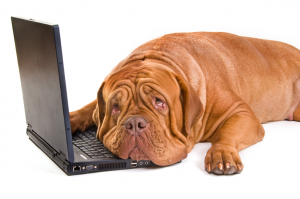 We designed the website, 4 themes and went live. That’s all. No business plans, no budgets, no cash flow projections, no marketing plans, nothing, nada, /dev/null. If there was a “You are doing it so wrong that i want to poke you in the eye with a sharp carrot” award we would definitely be a runner up (i am not saying a winner because there were other bigger players messing up big time as well). I can explain though.

Things are tough for everyone around here. Really, really tough. Without an initial budget, running CSSIgniter full-time wasn’t an option. We had to keep our daily (freelance) jobs and treat CSSIgniter as a side project. At least we were smart enough not to expose ourselves in any sort of agreements with investors or banks or whatever. Yes, we were afraid to take that risk. Personally i don’t regret it.

For some strange reason our personal workload increased by 1000%. We couldn’t reject it. We simple couldn’t. Dealing every day with people who lose their jobs and houses made it impossible to spend energy on CSSIgniter. Priorities had to be set and surviving in this chaos was on the top of the list. Simple.

Let me put that in a context though. It’s not the type of projects that you run as a side project when you have to work for a living. If you don’t have the time and the budget needed, just do run something smaller as a side project. Write a css framework, put together an open source project, whatever. If you are willing to work 20 hours a day though, sure, go ahead, be my guest. I’d love your feedback on that though.

Before closing this chapter I invite you to watch the following music video. It describes precisely how we were feeling about CSSIgniter all this time. Then move on to the happy part.

All this time, while CSSIgniter was always in our discussions, we literally couldn’t move on. Many things to do, less time to do them. Out of the sudden, after a discussion i had with a person who’s really close to me about giving CSSIgniter a real chance, life takes this funny turn. CSSIgniter gets funded. On the subject of this funding, i am going to write about a bit later. It’s a really great story and i promise to share it with you. The fact is that we are now playing ball as we should in a first place. CSSIgniter is our top priority and slowly it turns into a full-time job for some of us.

So, what’s the plan?

Over the last 2 months (since we got funded) things have changed dramatically. First and most important is the team. 5 people working hard to establish CSSIgniter as a reliable provider of WordPress themes. If you want to know a bit more about the team, be my guest.

Website, as you can see, got a facelift, we released two brand new themes (Lucullan & Aphrodite) and 8 more themes (most of them already designed) will be released within the following month or so. After that we will be moving to a steady monthly cycle of 2 releases.

Here’s a preview of our upcoming themes: 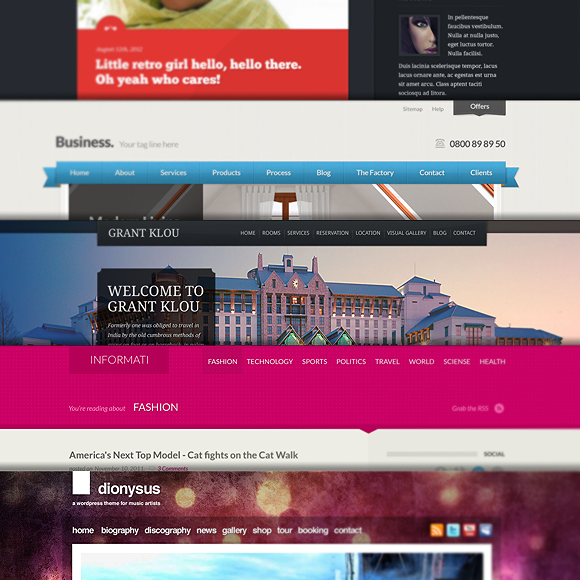 I still can’t believe that we spend most of our time working on CSSIgniter. I also can’t believe that so talented people like Anastis, Vassilis and Thanos support this effort with all their heart giving their 101% so thank you for that guys. Also thumbs up goes to Georgios who decided to join our little team and make sure that every penny goes to the right place.

Last but not least i would like to say a big thanks to Helen, my partner in life. She designed our beautiful logo but above all she put up with me those 2 months of working on the re-launch of CSSIgniter.

On behalf of the small but so powerful CSSIgniter team, we provide beautiful and functional WordPress themes for a price you can afford.

Aegean Resort v3.0 is here and it’s better than ever